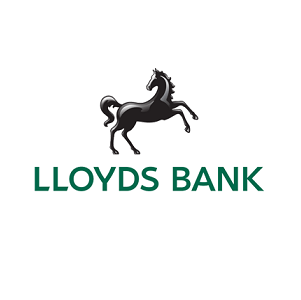 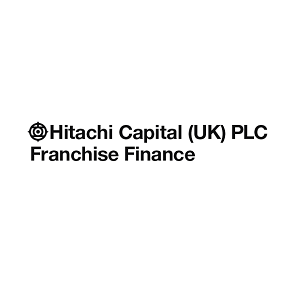 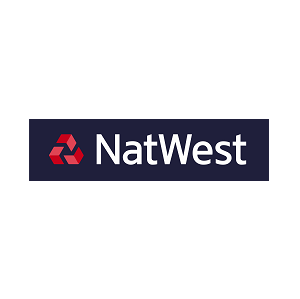 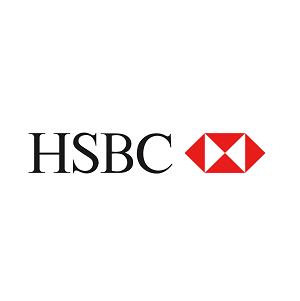 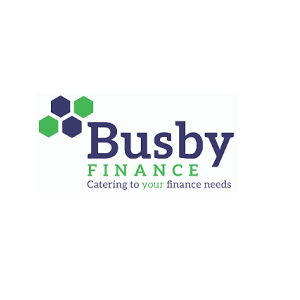 This successful business was established in 2006 and acquired by the current franchisee in 2012. Having grown year on year this business now boasts a fantastic turnover in excess of £1.5 million.

This franchise successfully operates both the Dyno Plumb and Dyno Drains. This Dyno franchise has 2 units including an office and training room as well as a separate storage facility within the territory.

As a Dyno franchise, this business benefits from a number of key accounts which are provided by the franchisor and British Gas. Work is carried out at approximately 1200-1500 properties per month as a result of the biggest key account from British Gas Homecare.

Dyno-Rod service was launched in 1963 by Jim Zockoll, in South London, the business was based in Surbiton for many years. Zockoll was a pilot for Pan American, who spotted an opportunity whilst on a stop over in London. The hotel where Zockoll was staying was suffering drainage problems and because they had outdated repair equipment repairs were taking too long.

Zockoll realised that he had a business opportunity using newer American equipment, it is said that he had the equipment flown over, enabling him to fix the problem, and giving birth to the company Dyno-Rod.

Dyno-Rod based its drain cleaning service on what at the time, new electromechanical techniques. After initial success, Dyno began granting franchise licences in 1965 and became the first non fast food franchise in the UK.

Dyno-Rod played a prominent role in the formation of the British Franchise Association, of which it remains a full member.

Over time, the Dyno brand has developed other associated businesses, Dyno-Secure was launched in 1987, to offer a range of locks and security services, while in 2001 Dyno-Plumbing offered a comprehensive plumbing service.

The Dyno Group was acquired by British Gas, a subsidiary of Centrica, in October 2004. Since then, Dyno franchisees have developed larger territories and operate multiple brands within their businesses.

This prospectus of sale has been prepared by Franchise Resales to assist in the process of selling this business. The information and details contained herein have been supplied by, and verified as correct at the time of writing, by the seller. Franchise Resales Limited is unable to confirm or warrant the accuracy of this information. Prospective purchasers should ensure that all details have been verified before proceeding. The purchaser is advised to take independent legal, financial and taxation advice in relation to any decision to purchase this or any other business, and thereby becoming a franchisee. Experience has shown us that legal processes can be protracted, and that delays caused by solicitors who don’t understand the franchise resale process are frustrating and expensive, for both parties. Therefore, we recommend that you use solicitors who are familiar with franchising.

What happens after you enquire?

Once you have applied for a business through our Franchise Resales website, you will be diverted to the new FR24/7 buyers’ portal. Please do not contact the franchisee directly about the sale of this business as the staff may not be aware that the business is for sale. In the portal you will be asked to sign a Non-Disclosure Agreement (NDA), we cannot supply any confidential information for any of our businesses until an NDA has been signed and approved by our team.

Approval will take up to 2 working days and will require a conversation with one of our team members. Once approved, you will be granted access to view your chosen business sectors. Here you will see the prospectus of sale for the business(s) you are interested in along with others in your chosen sectors.

Do you require funding to enable you to purchase your new business?

Franchise Resales has a fantastic relationship with all the major UK banks that have franchising departments. In the Portal you will have access to the main contacts and other funding providers that we deal with.